Businessman of the Year Pleven 2017

The event was held in the hall of the Pleven Military Club as a gala spectacle, which took place before the service was hosted by Boris Soltariyski of the Kuku Band.
Among the official guests were Pleven Mayor Georg Spartganski, who is also the patron of Businessman of the Year 2017, Mayor of the City Council Martin Mitev, as well as Deputy Mayors Milen Yakov and Stefan Milev.

The Certificate for the most successful presentation of a company in the Agriculture sector in 2017 was awarded to the company Kerchev & Sons Ltd. with manager Plamen Kerchev. 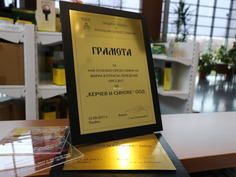 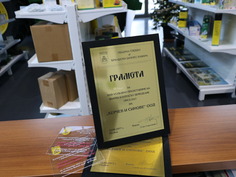 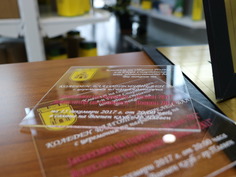 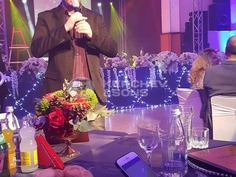 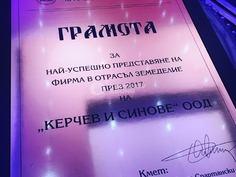 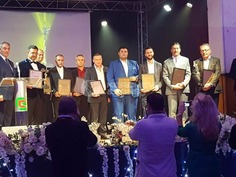